Extremely bad economic circumstances have forced FINCA to drastically reduce its presence in Azerbaijan. Once the largest non-bank credit organization in the country, FINCA has had to dramatically scale-back its operations in the country. We are not alone: according to the global Findex survey, Azerbaijan is one of the few countries in the world where financial exclusion is on the rise.

This restructuring has undoubtedly changed the profile of FINCA's customers from when we first started collecting data. In the absence of any other data, we display the historical indicators below as a matter of interest, but they should not be considered representative of the current client base. If conditions change for the better one day, FINCA can hope to revive its operations and its outreach to a population that is increasingly excluded from formal financial services.

Reaping the Rewards of Asparagus in Kosovo

Shadije Asllani is a successful asparagus farmer in Kosovo. She used microfinance loans from FINCA to realize her dreams.
Read Shadije's Story 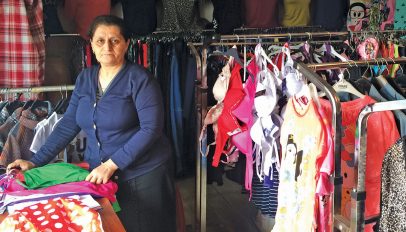 A Dream in Sight

Konul Khalilova is one of two employees at a busy women’s clothing shop, owned by a FINCA Azerbaijan client. Konul is a...
Read Konul's Story 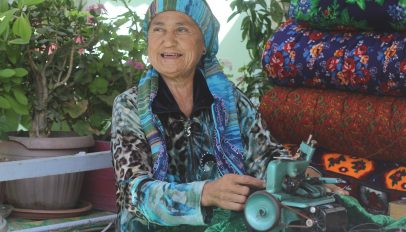 The Impossible is Possible

With the fall of communism in Kyrgyzstan government support of the healthcare system was slashed. Doctors like Makhpuza saw their incomes plummet...
Read Makhpuza's Story